Description and Properties of COMMODITY PLASTICS 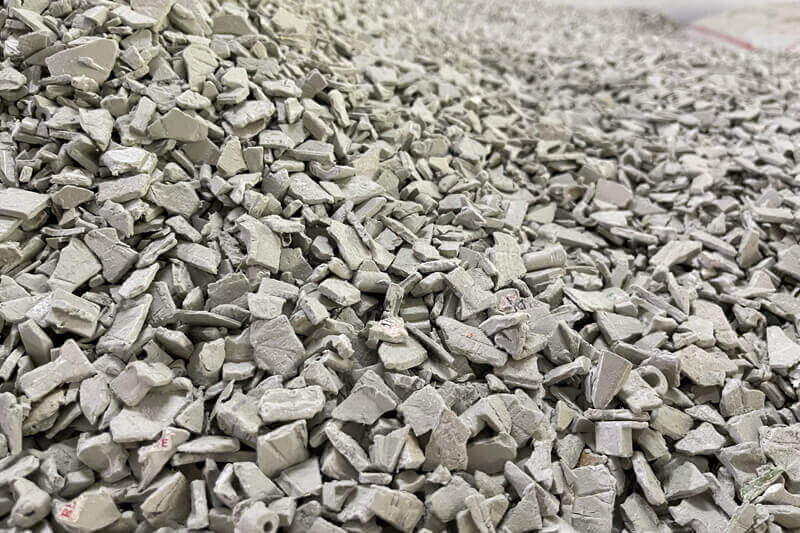 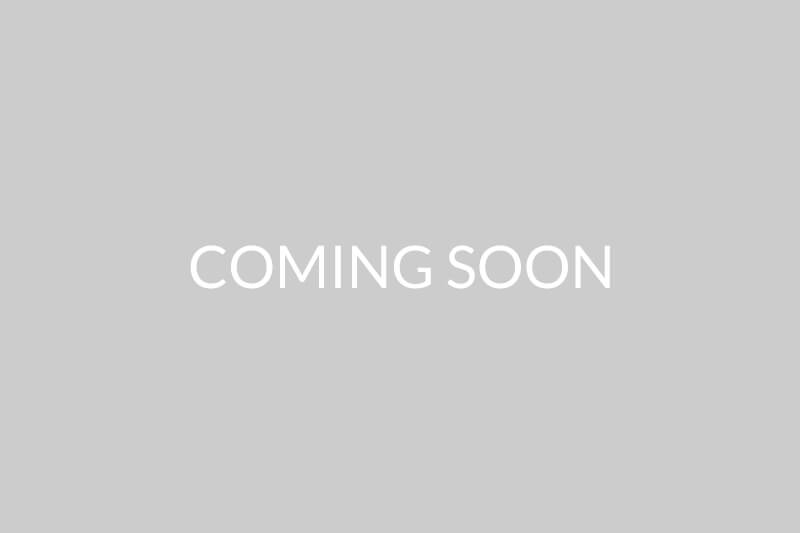 Transparent ABS (MABS) has good processability and good physical properties such as impact resistance and modulus. MABS is used for products that are transparent and strength seeking, such as electrical and electronic parts, OA devices and toys. 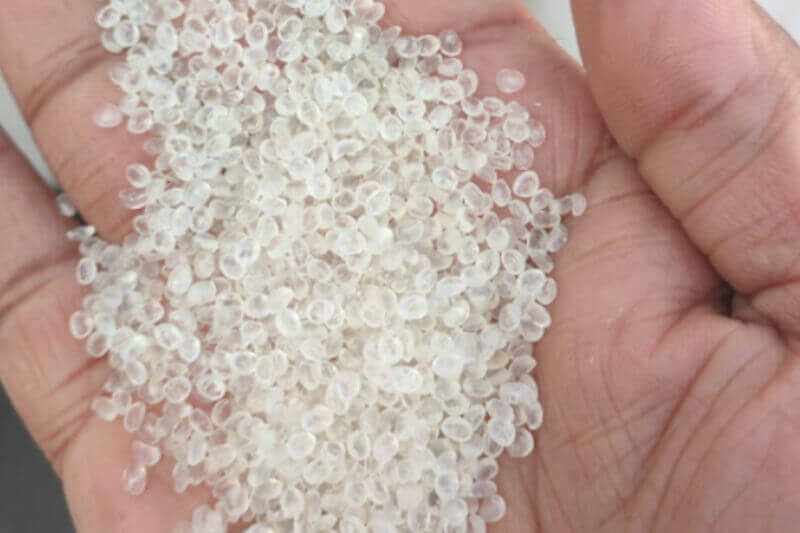 Styrene Acrylonitrile Copolymer (SAN) is a copolymer of styrene and acrylonitrile. SAN consists of approx. 70% styrene and 30% acrylonitrile. It is widely used and is processed instead of polystyrene due to its greater thermal resistance. SAN is similar to polystyrene. Like polystyrene, it is optically transparent and brittle in mechanical behavior. 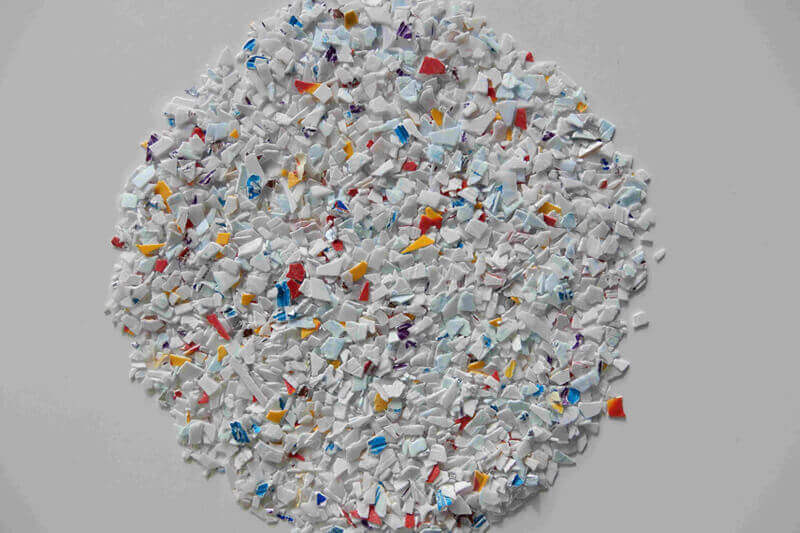 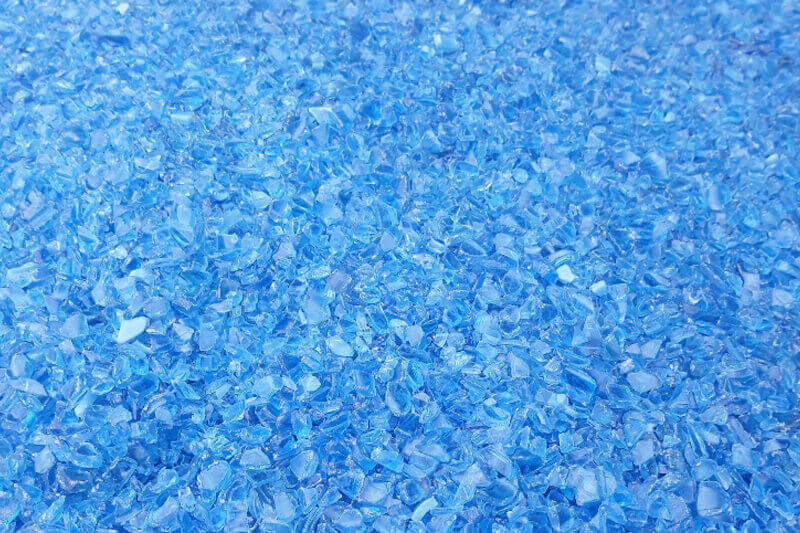 Polyethylene terephthalate (PET) is a thermoplastic which belogs to the family of polyesters. PET has a wide range of uses and among other things it is used for the production of plastic bottles (PET bottles), films and textile fibers.